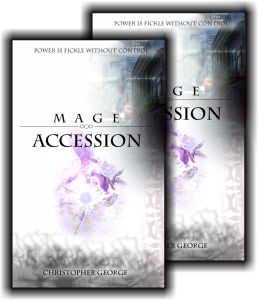 Devon having survived his trial by fire has fled Melbourne into the high country to elude those pursuing him. Sick with withdrawals and guilt from what he had to do he hopes to turn his back on the magic forever.

That’s not the plan. Mana doesn’t work that way.